On this day the album “Born to Run” wa

On this day the album “Born to Run” was released by Bruce Springsteen in 1975. See that (http://ow.ly/4XAF303yYmu) and more like it in our Pop Icon Database now featuring over 600 icons from robots to rock stars. Then see the full collection of t-shirts and prints: https://www.chopshopstore.com/collections/iconic-designs

How Chop Shop Pop Icons are Made to be so Iconic

It is not just tracing. Here is an example of how I make one of my Pop Icons. This particular icon features Ray Charles as the subject. See the full line of t-shirts from robots to rock stars or check out the whole database of icons at Tumblr. 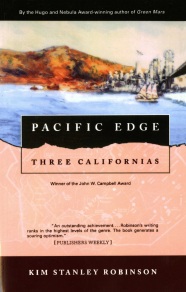 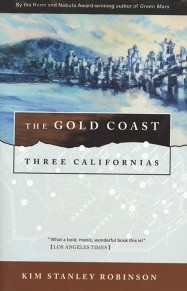 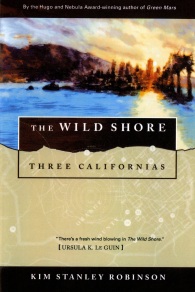 Another look at 20 years ago. This is a design I did for a trilogy of books for Tor Books by Kim Stanley Robinson called “The Three Californias”. The paintings were provided to me, but below the shoreline are three alternate maps of Orange County, CA that illustrates the concept of book. One map is normal, one is over-developed and one is devastated by war. http://ow.ly/i/mnEnE http://ow.ly/i/mnEnX http://ow.ly/i/mnEou

Robbie the Robot is Inaccurate!

Someone informed me that my Robbie the Robot was inaccurate. Can anyone guess? http://ow.ly/TzvL303wkDn

Happy Birthday to Gene Roddenberry, born in 1921, creator of #StarTrek. See this and 600 other icons from spaceships to famous swords in our Pop Culture Icon Database. Then head over to our Kickstarter campaign to create your own personalized prints. http://ow.ly/m4Es303nxff

On this day: Ringo Starr is a Beatle 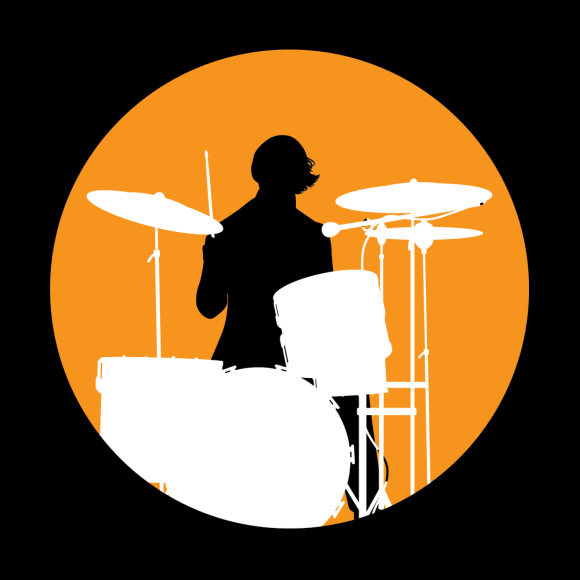 On this day in 1962, Ringo Starr made his first appearance with The #Beatles. See this and 600 other icons from rock stars to robots in our Pop Culture Icon Database. Then head over to our Kickstarter campaign to create your own personalized prints. http://ow.ly/WiEy303nwzW

The big 20 years has finally arrived. For myself and most of the world, the rumblings of the internet started about 20 years ago. At this time I had started The Chopping Block from a partner’s couch in a small NYC walk-up apartment crammed with three other roommates (not to mention random girlfriends of the time).

This is the first web site I had ever uploaded for all the world to see. Not much to say about the design except to note the very intentional “raw materials” look to it. For several years, websites were made to look futuristic because… they were built in cyberspace, don’t you know?! This was very much a reaction to that trend, not a bevelled button to be clicked upon (how will people know to click?).

I am going to be looking back 20 years every once in a while and post what I was working on at that time and hopefully some interesting stories will follow. Remember, this is a time when an animated roll-over effect was considered high-tech. That and the screen resolutions were 800×400 — if you can imagine that. http://ow.ly/i/mep3L 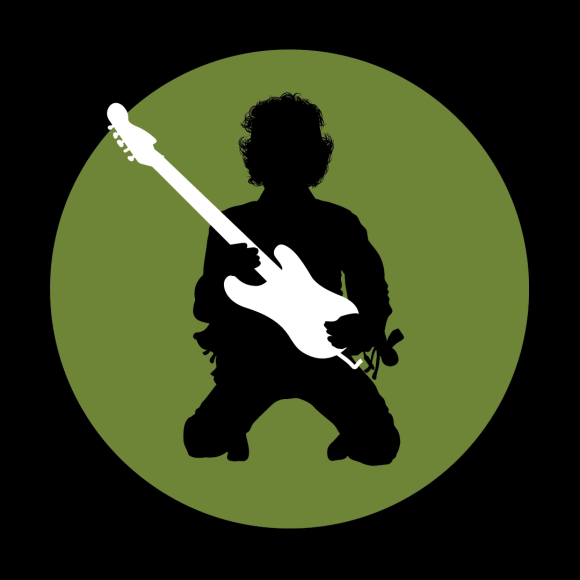 #JimiHendrix performs the final show of #Woodstock today in 1969. See more the whole Database and check out our related Kickstarter. 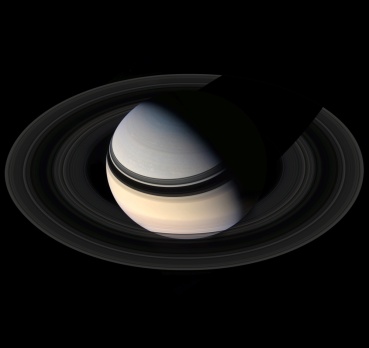 The original idea to design a poster celebrating the spacecraft mission started around 2007, inspired by a composite of Saturn created by Ian Regan [http://ow.ly/6Ihq303kTe0] (image #1). His original image had a section of the rings cropped off, so I sampled the image and rendered the missing segment by matching each ring color — thread by thread — in Illustrator to complete a full view.

Then around 2008, I began designing an actual poster of the Cassini mission in my spare time (image #2). That design was never completed, but there are some nice elements in there that didn’t make it to the Spacecraft Series such as the line drawings of Giovanni Domenico Cassini and Christiaan Huygens and the dimentional “Saturn” display type.

A few years later when the Historic Robotic Spacecraft Series [http://ow.ly/JXwG303kTsn] was on it’s way to being funded 400% I decided to borrow the overall layout of the 2008 design (image #3) and preserve Regan version of Saturn in the initial sketch.

You can then see the wire drawing of the Cassini spacecraft in progress with Saturn completed in image #4 and then the final design is framed in image #5. A copy of this limited edition print (from a series of 275) can be purchased at chopshopstore.com [http://ow.ly/wNKj303kSF2] along with more affordable archival digital print versions.

The Dragon from Atari 2600’s Adventure 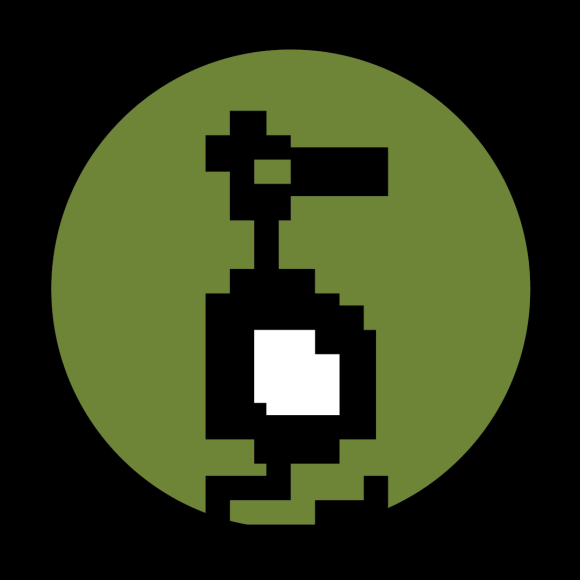 #Atari dragon is only one of a few icons featured from the 2600 system. See more the whole Database and check out our related Kickstarter.